On 19 April 2021, Naval Group was awarded ISO 37001 certification, demonstrating its commitment to the fight against corruption and influence peddling.

On the occasion of the ISO 37001 certification, Pierre Éric Pommellet, chairman and CEO, said "I am proud to announce that Naval Group is among the first French defense companies to obtain the ISO 37001 certification. This is a collective achievement highlighting the involvement of all employees to fully embed the fight against corruption and influence peddling in the daily practices and in the corporate culture of Naval Group. Beyond the international recognition it brings, it is a powerful message and a pledge of trust for our stakeholders, demonstrating our commitments in terms of legal compliance and Corporate Social Responsibility.”

ISO 37001 is a worldwide renowned anti-corruption certification which enables companies to strengthen the fight against corruption within the company and its ecosystem and to promote a culture of integrity. Obtaining this certification will notably allow Naval Group to accentuate the continuous improvement of its anticorruption system. It also contributes to strengthening the confidence of its customers, employees, partners and shareholders. 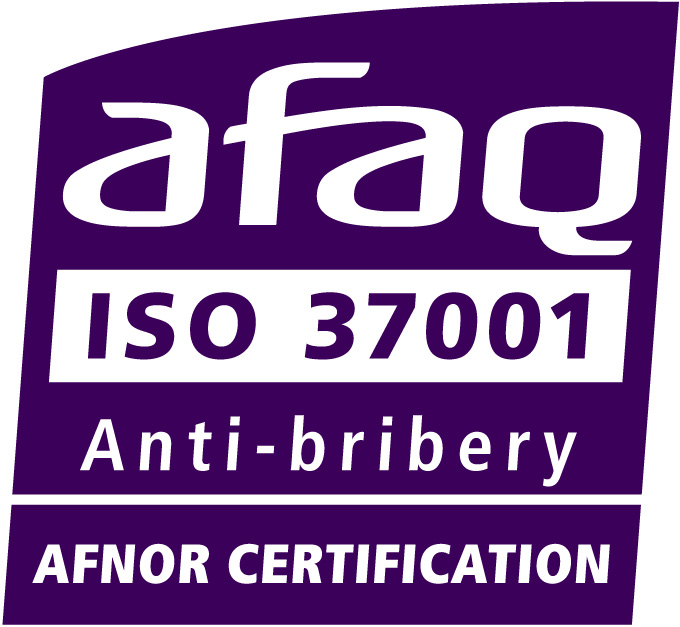 Naval Group is the European leader in naval defence. Naval Group uses its extraordinary know-how, unique industrial resources and capacity to arrange innovative strategic partnerships to meet its customers’ requirements. As a system-integrator and prime contractor, the group designs, produces and supports submarines and surface ships. It also supplies services to shipyards and naval bases. Attentive to corporate social responsibility, Naval Group adheres to the United Nations Global Compact. The group reports revenues of 3.3 billion euros and has a workforce of 15,798 (data for 2020)