Olivier de la Bourdonnaye has been appointed Executive Vice President, Programs, for which the main challenges are to ensure schedule, economic and technical performance, and compliance with commitments for the construction of surface ships and submarines. In 2015, Olivier de la Bourdonnaye joined Naval Group to head the newly-created Industry Department. Laurent Espinasse has been appointed Executive Vice President, Industry. His mission will be to ensure the coherence and effectiveness of the actions of the Engineering and Design Department, the production teams and the Supply Chain. A new member of the Executive Committee, Laurent Espinasse joined Naval Group in 1992 where he has pursued most of his career. 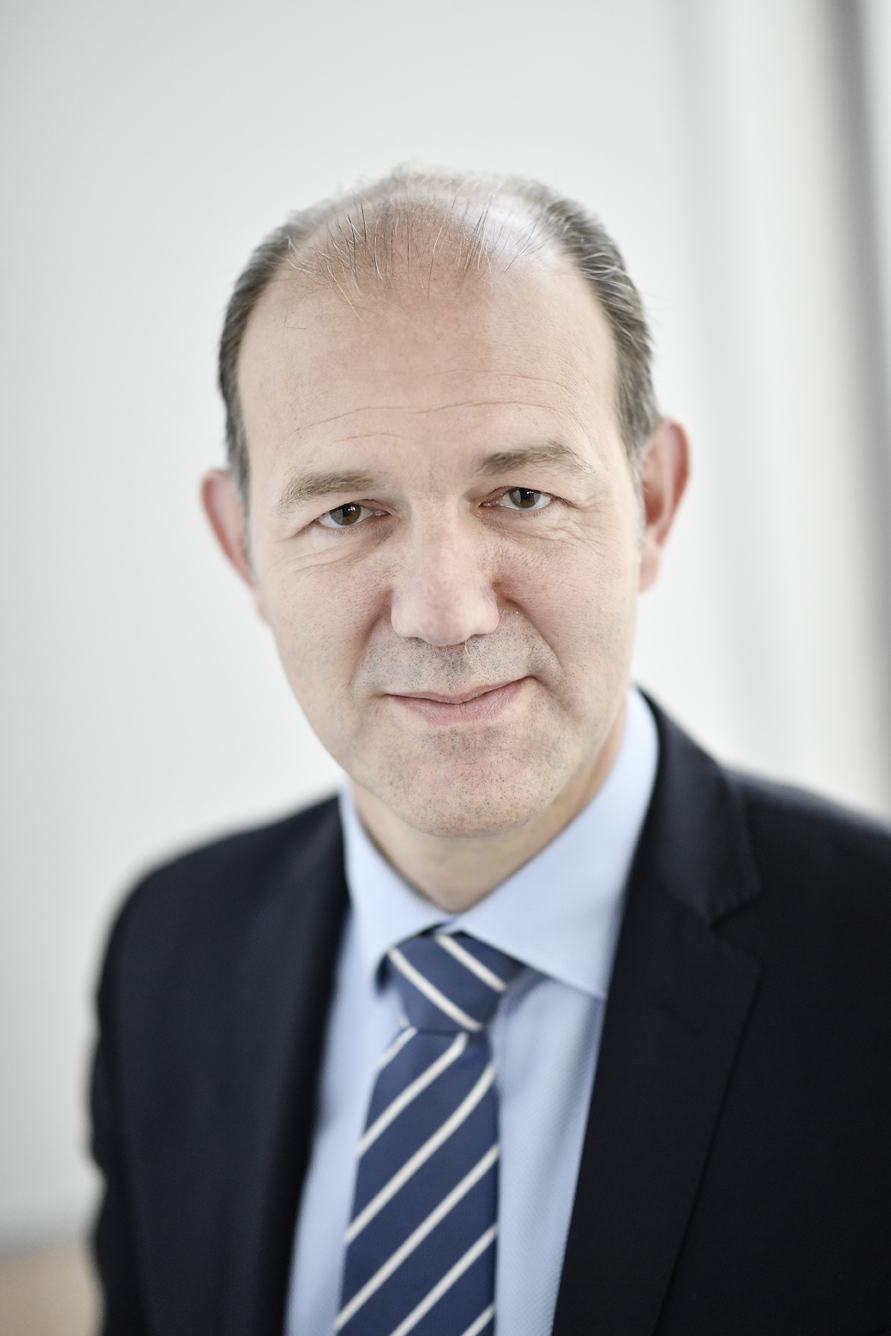 Olivier de la Bourdonnaye started his career in the DGA (Direction générale de l’armement) in Paris in 1992. Over ten years, he used his skills in the area of space defence. In 2002, he was appointed technical adviser in charge of industrial aspects in the Cabinet of the French Defence Minister. In 2005, Olivier de la Bourdonnaye joined Airbus Defence & Space where he took responsibility, in particular, for the equipment supply activities of the launchers branch, then headed the Automated Transfer Vehicle (ATV) program for the development of a space cargo vehicle to resupply the International Space Station (ISS) and, lastly, headed the Ariane 5 and Ariane 6 development programs. He joined Naval Group in 2015, as Executive Vice President, Industry. Olivier de la Bourdonnaye, 51, armaments engineer, is a graduate of École polytechnique and ISAE-SUPAERO (Institut supérieur de l'aéronautique et de l'espace). 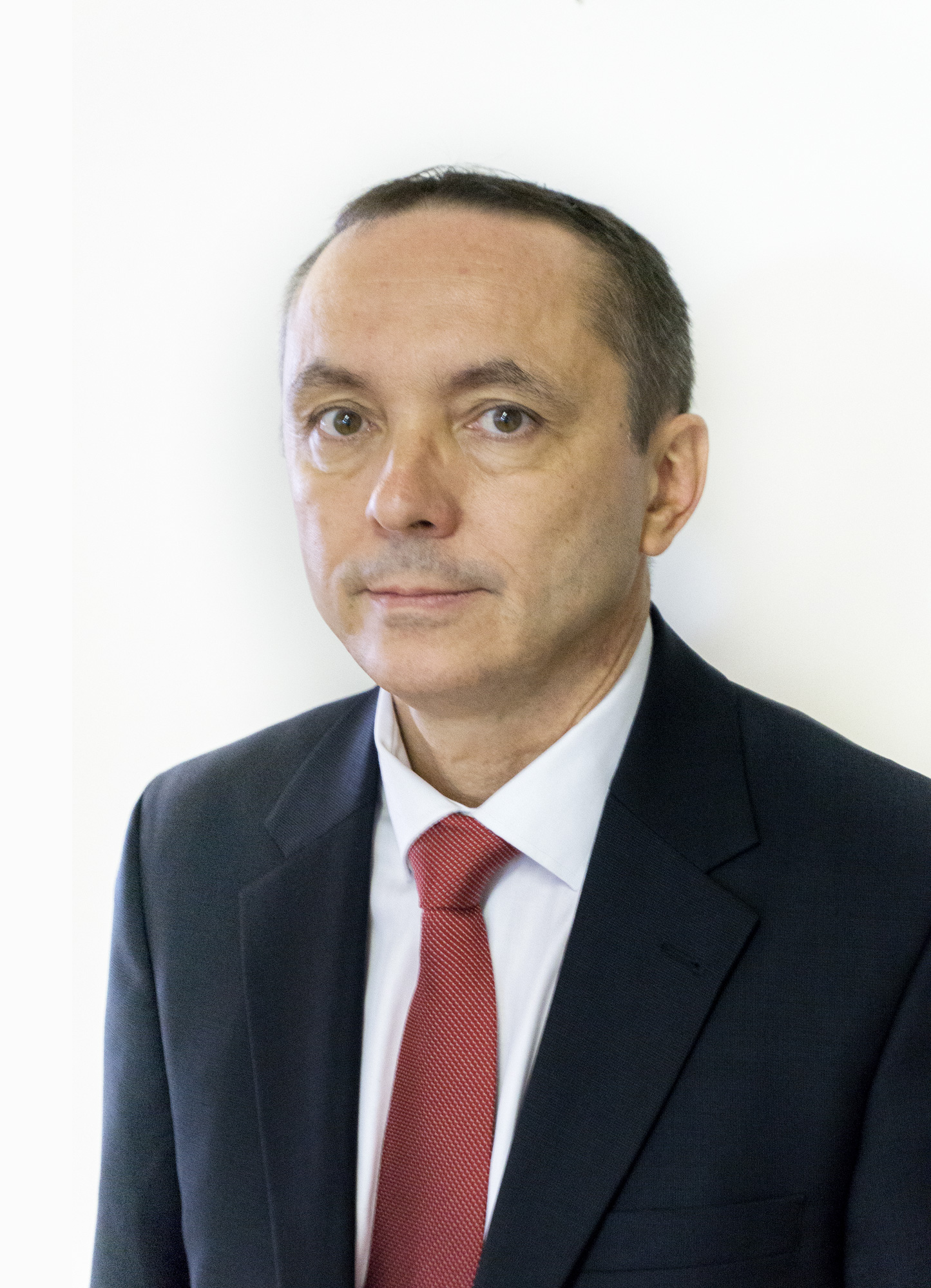 Laurent Espinasse started his career in 1992 within Naval Group. He held principally technical responsibilities in the area of submarines. In 1998, he joined the French Ministry of the Armed Forces where he was responsible for the maintenance activities for nuclear attack submarines. He returned to Naval Group in 2003 to develop, through to 2009, the combat system for the SSBN Le Terrible and launch the modernisation and adaptation of the first three SSBNs to the M51 missiles. From 2009 to 2012, he managed engineering activities. These different functions have endowed him with an in-depth knowledge of all the group’s activities – new-build programs, combat system, through-life support… – including for international markets. In particular, he managed commercial development activities from 2012 to 2015 in the services domain. He was up until now Vice President for the vessel maintenance and modernisation programs entrusted to Naval Group. Laurent Espinasse, 51, armaments engineer, is a graduate of École polytechnique and ISAE-SUPAERO (Institut supérieur de l'aéronautique et de l'espace).