Leading expertise across the oceans

From India to Brazil, Naval Group not only delivers state-of-the-art vessels but also accompanies nations around the world in all aspects relating to their operations and maintenance needs. Be it with turnkey solutions or in-house development and training, discover how Naval Group leads expertise across the oceans.

With the order of no less than seven military ships, along with a number of wide-ranging additional operational and maintenance services, between July 2014 and October 2015, Naval Group’s growing partnership with the Egyptian Navy has gone from strength to strength.

With the signing of four Gowind®-class Corvettes in July 2014, followed by the delivery of the mutli-mission frigate FREMM Tahya Misr – Long live Egypt in Arabic – in August 2015, and that of the Gamal Abdel Nasser and the Anwar El Sadat, two Mistral-type projection and command ships (BPCs) in June and September of 2016 respectively, the figures speak for themselves.

The order for the seven ships with their annex services is not only a testament to Naval Group’s extensive capabilities, but also a testament to the Egyptian Navy’s commendable ambition to modernise its fleet, and the country’s defence. 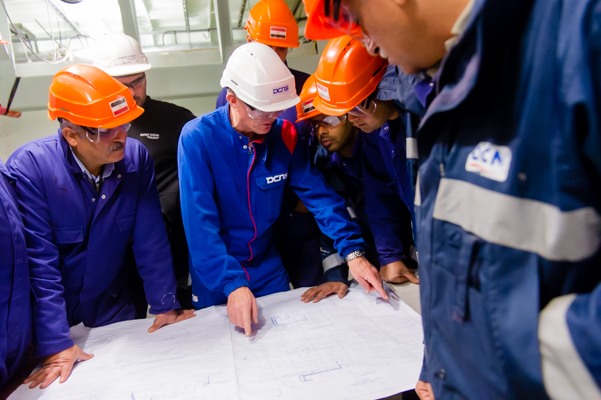 With Transfer of Technology playing an important role in Naval Group’s ongoing partnership with the Egyptian Navy, it was agreed that three of the four Gowind®-class Corvettes would be assembled locally in Alexandria, thereby prompting the need to upgrade local dockyards and expertise accordingly. From training dockyard technicians and engineers in Lorient, to providing onsite technical support, Naval Group is present every step of the way ensuring compliant local facilities and top-of-the-range local expertise.

Naval Group’s involvement therefore seamlessly extends beyond the simple delivery of vessels and includes the development of local tools and expertise crucial to the upkeep and maintenance of reputable naval forces. Naval Group’s commitments to maintaining the seven vessels for a number of years is a clear indicator of the lasting bond it wishes to establish with the Egyptian Navy.

Be it providing assembly ‘packages’ with corresponding manuals, processes and technical details, or providing all-inclusive turnkey solutions, Naval Group takes pride in answering its clients every last need – a formula applicable the world over. 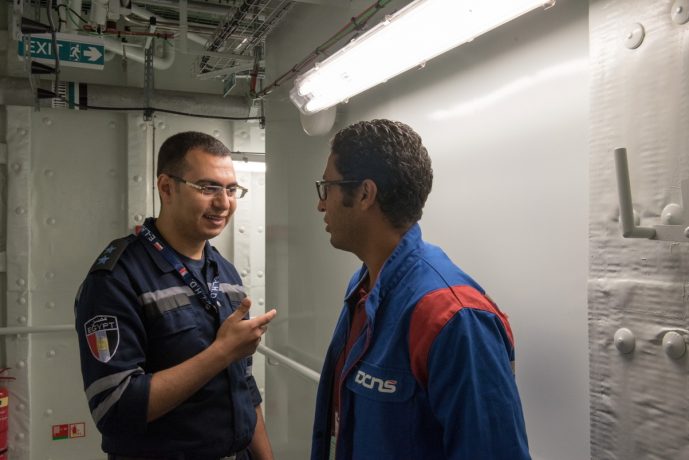 The theory and practice of training crew members

Building and maintaining ships is one thing, operating and navigating them is another. With heavily automated military ships comes a need for in-depth training of the various crews, and Naval Group and its partner companies know all about that. Training programmes carried out by Naval Group comprise different phases including theory, land-based training in simulators and onboard training at sea. The already highly qualified Egyptian Navy benefited from further training carried out by Naval Group and STX France officers and covered tremendous ground over the course of only a few months. 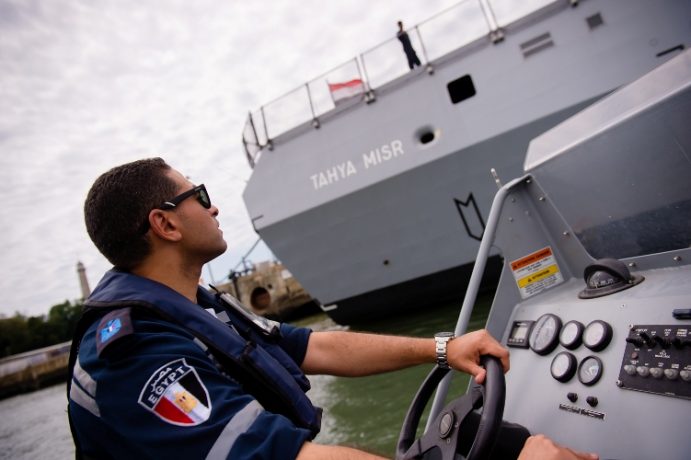 A global recipe for success

Naval Group accompanies navies across the board, from training their technicians to maintaining their vessels. Beyond Egypt, Naval Group continues to deliver similar vessels and annex services to a number of established navies, including those of Morocco, Malaysia, India and Brazil – where every collaboration, however in-depth it may be, is a tribute to Naval Group’s complete range of services. 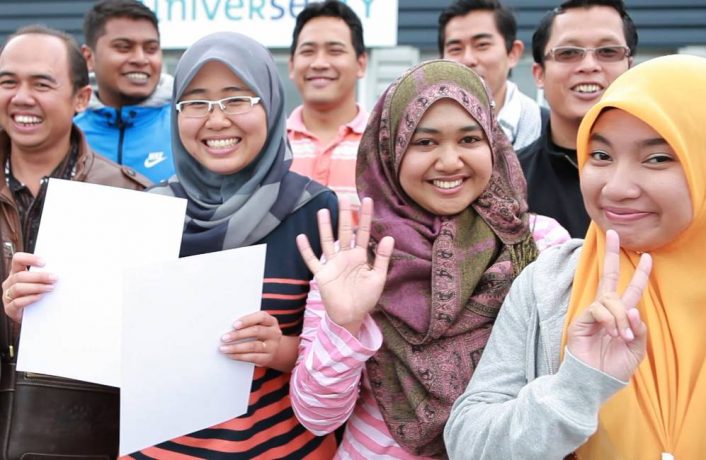 With 400 years of prior history and expertise, Naval Group is the living memory of France’s extensive naval defence knowledge. Handing down technical and managerial know-how through the generations is essential to the integrity and development of any naval force. The Group acknowledges the responsibility they have to consolidate and pass down the wealth of knowledge they have inherited through evermore intuitive and innovative methods.

Learning, with no boundaries

Naval Group Universeaty is the Group’s dedicated training centre that relies on 400 of its occasional instructors to voluntarily deliver a full-range of training modules not only within Naval Group, but also internationally. Who better to teach the future generations than the present generations of a world-renowned naval force?

This academic structure offers a comprehensive range of training solutions, and in doing so, it gives Naval Group a real edge, not only internally, but also on the world stage.

Naval Group Universeaty’s internal training programme builds and reinforces the Group’s strength in a number of ways, not least by prompting its volunteer trainers to remain at the forefront of their disciplines, thereby handing down only the most relevant know-how. The non-hierarchical collaborative atmosphere creates a real hub of knowledge where the latest training material and the Group’s reference documents are updated simultaneously.

On the world stage, Naval Group Universeaty offers a comprehensive range of training programmes enabling every country from around the world to grow their naval facilities and capabilities according to their needs. With training on any and every vessel, from design through to decommissioning, international navies benefit from Naval Group’s extensive expertise, either in France or in their home country, and strive towards autonomy in their naval defence. With 20 years of successful Transfer of Technology around the globe, Naval Group is everyone’s naval solution.

Where better to innovate than where innovation is born? This mentality has led Naval Group Universeaty to rethink and adapt out-dated training methods with more intuitive and engaging training scenarios. They include “on-the-job” training and 3D simulator training as well as other methods such as inverted classrooms and e-learning, where the training material is digested prior to the face-to-face training being delivered. 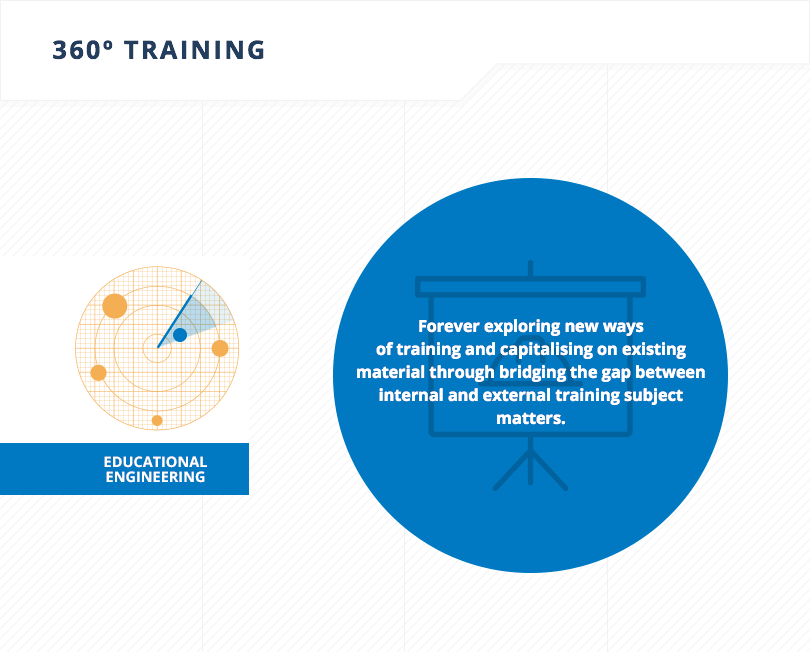 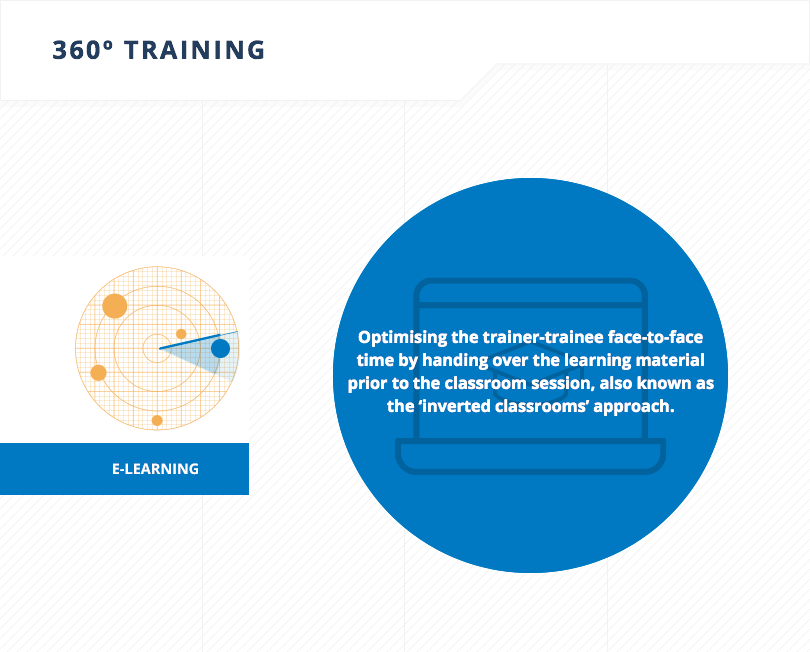 Rising to the challenge

As part of the P75 programme, initiated in 2009, Naval Group was commissioned to accompany the Indian Navy and its annexe industries in the building of 6 Scorpène®-class submarines, locally. This on-going programme, performed under Transfer of Technology, is a result of India’s dedication to strengthening not only its naval force, but also the relevant industries that surround it. A programme in line with the country’s “Make in India” initiative.

With such an important programme and with such emphasis on the development of local knowledge, Naval Group decided to create a local subsidiary, Naval Group India, responsible for ‘indigenising’ specific naval expertise. Since 2009, Naval Group India has worked towards forging and developing a nationwide network of local suppliers in an attempt to indigenise India’s ship manufacturing industry.

Naval Group India, a subsidiary of Naval Group, is committed to ensuring that a certain number of parts and fittings that are typically sourced in France, be as far as possible acquired locally. To do so, Naval Group India works closely with a number of Indian companies not only to assist them in standardising their products but also in reaching out to new markets. This Naval Group venture was successful to the point where some local companies now possess sufficient expertise and know-how not only to supply the Indian Navy, but also to exports specialised equipment worldwide, including France!

A measure of Naval Group’s success in indigenising India’s ship manufacturing industry can be observed by the simple fact that the very first of the 6 submarines, the Kalvari, was successfully built and equipped in an Indian shipyard. Where most partnerships see Naval Group manufacture one, sometimes even two, vessels in their home country before performing a Transfer of Technology and building the remainder of the fleet abroad, India was the first to possess sufficient in-country resources and expertise to lead the way right from the outset. A strong message of intent from an up-and-coming super-power!

Launched in 2016 and the first of its fleet, the Scorpène®-class Kalvari submarine is a testament to Naval Group’s ability to efficiently and swiftly export its significant know-how, but is also a testament to India’s resolute will to become an entirely self-sufficient sovereignty. With the contractual testing and commissioning phase nearing completion, including a maximum depth dive, the Kalvari paves the way for what is set to become a world-class fleet.

The keys to operating

As one might expect, a number of specific training sessions are included under the P75 programme and are aimed at establishing a complete and efficient local workforce ranging from engineers all the way to crewmembers. As agreed with the Indian Navy, Naval Group has conducted -and will keep conducting- a significant proportion of these training sessions in country, once more demonstration the Group’s strong versatility and adaptability.

Training sessions on the Platform Management System (PMS) and the Steering Console (SC) have been successfully conducted by Naval Group in India with the involvement of 45 Naval Group experts from France, and are crucial to ensuring the full-operability of the Indian Navy’s crew members. PMS training allows for the close monitoring of the primary functions such as propulsion, electricity, security and stability whereas the steering console training allows for the full-manoeuvrability of the vessels during operation.

Though the majority of the training sessions conducted within the P75 programme were carried out in country, training on the combat system was carried out in Naval Group’s training centre in Toulon, France. 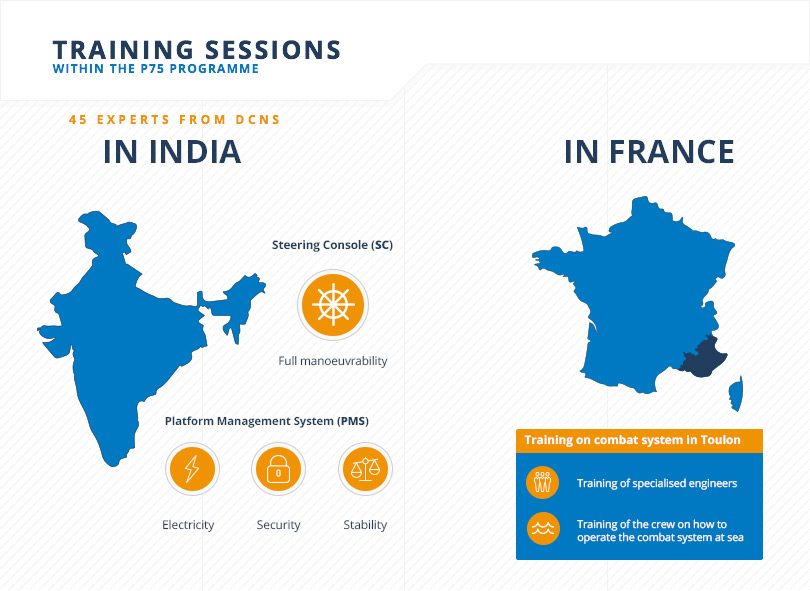